And the winner of the Land of Kaldalangra give-away is....*drumrolls*

Sherry, please shoot me at email at StrongNovels@live.com so we can discuss your prize, free e-book (Nook or Kindle) copies of The Lady of Steinbrekka, Heart of Kylassame, and my latest release, Soul of Asimina. 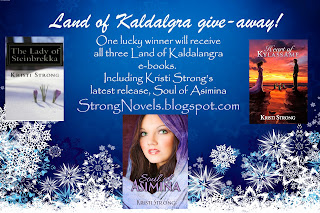 I'm actually a little in shock that 2013 is very rapidly coming to a close. It's been an incredibly busy, hard, exhausting, and rewarding year, both in my author life and my personal life.

While the first quarter of the year was fairly uneventful, minus a small personal moment as I realized it was my last year as a twenty-something year old, the rest of the year was a "hang on tight" kind of year. 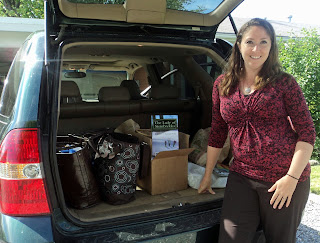 It began in May with my very first author event at Cascades Library in Ashburn, VA. It was equal measures thrilling, exciting, terrifying and just wonderful. I was able to meet so many authors from my area, and had a great day 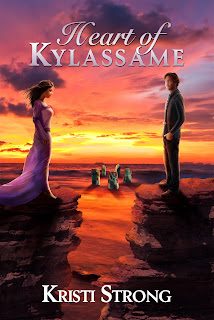 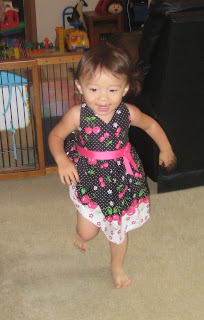 Next on the ride, the release of Heart of Kylassame, my second novel and the second book in the Land of Kaldalangra series. A bit darker, a bit broodier, and much more emotional, releasing this book into the wild was a similar feeling to, I imagine, when I send my daughter off to college. Stay strong, little book, and work your magic.

Speaking of daughters, somehow mine turned two in July! I'm definitely in shock over how fast she is growing, and how the time is flying by. I began writing The Lady of Steinbrekka before I was even pregnant, and published it one month after my kiddo was born. Wow. 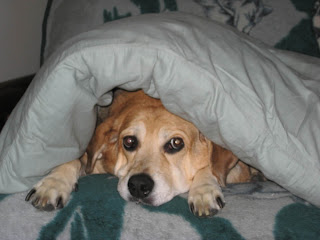 It wasn't all fun and games though. In August of this year we finally said goodbye to our beloved Catahoula. Katie had lived a very long life (14!) and was able to make her way to the rainbow bridge with her head on my husband's lap and my arms around her. A peaceful and pain-free ending for such a wonderful member of the family. 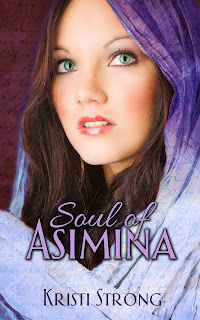 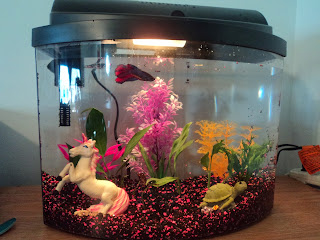 This Christmas I was able to add a new member of the novel family to the grid, with the release of Soul of Asimina! While I love all of my book children equally, this is my current favorite. The main characters in this book are in the 19 - 25 range, and boy do they do their own thing. I would regularly be writing this book only to stop and go, "Wait, you just
did what with who? I'm in charge!"


And finally we ended with a new additional to my non-book (real? regular? human/animal?) family, a betta fish. While the tank may look like it was fully designed by my 2 year old, it was actually my husband who picked out the decor. That being said, the 2 year old loves her fish, who she named Momma.


So that's it for 2013! What's next? Who knows? Well, I know a little. I'm hoping to put out two books next year, both contemporary fiction and a break from the Land of Kaldangra series. While I do have a fourth book in the series in the works (Katrina's story) as well as a possible novella (Sula's story), it's going to be just a little time until those will be hitting the shelves.