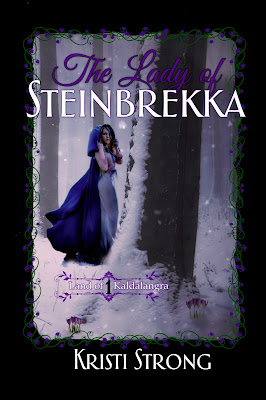 Rhea Aralia lived an uneventful life in Virginia, until the fateful day of her kidnapping. Taken to a strange realm of destruction, despair, and mysterious people with dark secrets, the young woman must learn a new way of life to survive.

Join Rhea as she seeks to take destiny back into her own hands.

It has been two years since the reign of the tyrannical King Verikhan has ended, and the realm of Kaldalangra flourishes. 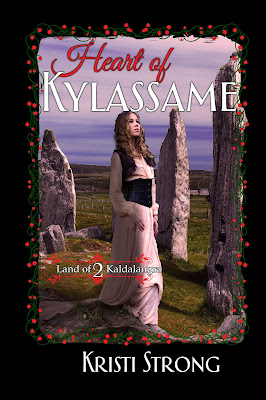 Nyssa has taken her place as Queen of the realm, with her secret love, Sebast, now openly at her side. She rules with a fair hand, striving for justice and prosperity for all of her people.

Rowan and Rhea travel the realm, spreading peace and healing wherever they go. In Kylassame, they have formed a strong bond with friends and formed deep roots in the community.

The people of Kaldalangra are joyful, and life in their world is better than ever before.

But a string of tragedies has the ability to bring Rhea to her knees, and with her, the entire realm. While Rowan fights to hold on to what loves, Rhea’s faith in her own worth weakens, with dire consequences that may not be reversed.

Re-enter the world of Kaldalangra, and join the adventure as Rhea and Rowan endeavor to continue upon their chosen destiny.


In the Land of Kaldalangra, one woman stands at a crossroads 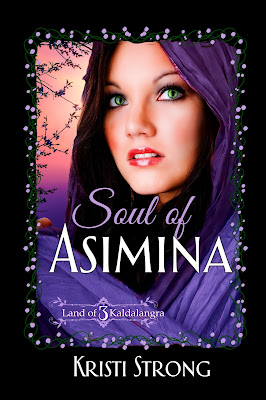 Sabina de Nespa has known a life of freedom and peace, thanks to the actions of her heroic parents. As a child of royalty, she has kept her intentions pure and her heart guarded, always aware that the crown of the realm may one day rest upon her brow.

It is now up to Sabina to continue her parents' legacy of honor, courage, and strength through adversity. With the fate of Kaldalangra upon her shoulders, she has vowed to follow the path of righteousness, or die trying. 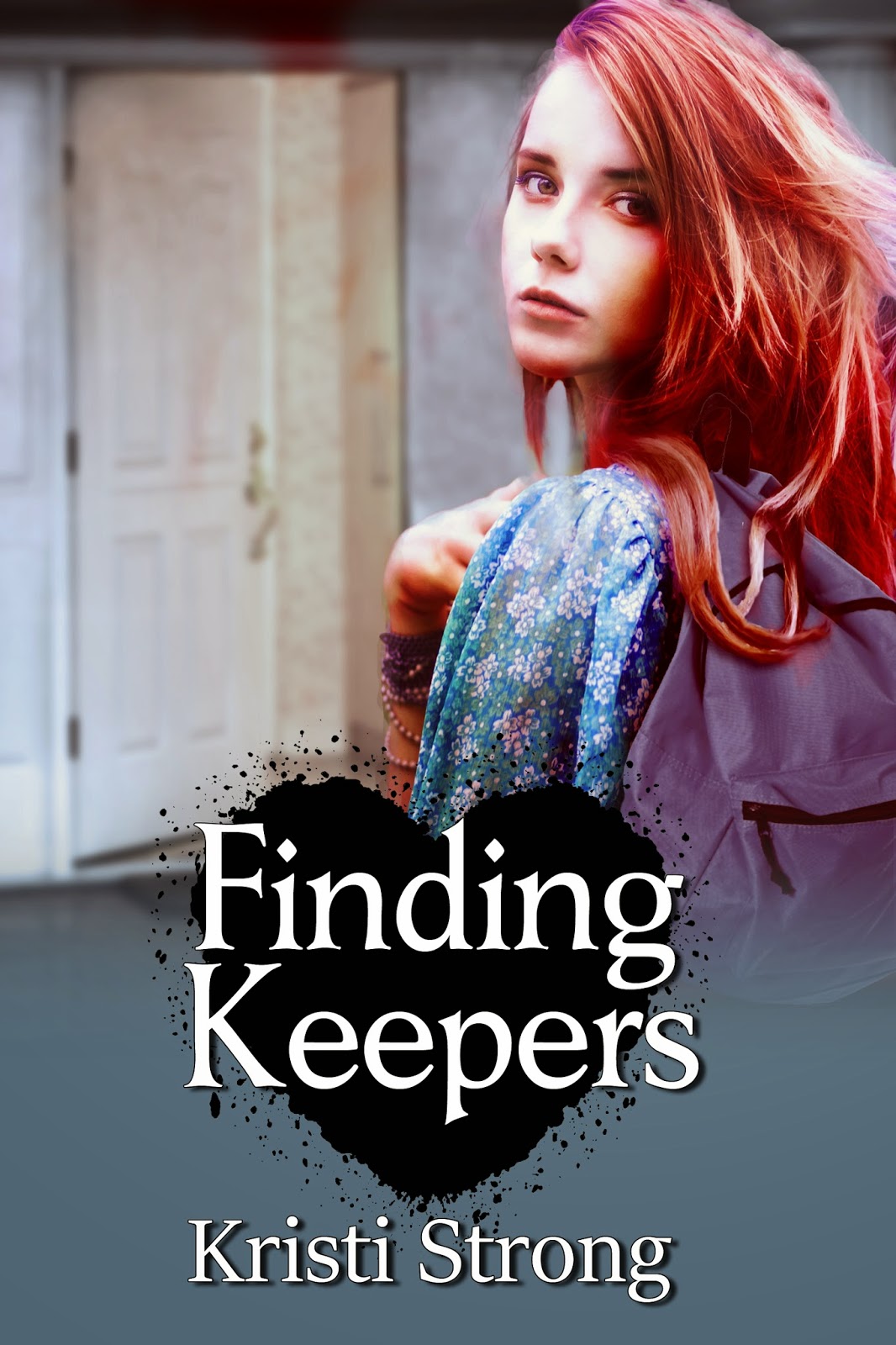 Starting a new life is never easy, but Alyssa Doe has turned it into an art form. Abandoned by her parents at age ten, six years in foster care has taught Alyssa how to get through life the hard way.

Now sixteen and growing desperate for a stable life, Alyssa finds herself puzzled by her newest keeper, twenty-five year old Jessica Sona. A feisty woman who won't accept no for an answer, Jessica’s insistence on safety, family, and unconditional love begin to break down Alyssa’s walls and bring her hope, a dangerous emotion.

Can such a thing as family and love exist for a girl whose birth name is Doe, or will Alyssa be forever left finding keepers?